Photosynthesis, air temperature, the water cycle… the sun has always played a major role in the story of our planet. Of mankind too. For its light, of course, but also for its heating properties (burning glass, solar oven, etc.).

Ever since 1839, when Edmond Becquerel discovered the “photovoltaic effect”, it has been possible to convert light into electricity. Over the following century, some technical advances were made but the solutions remained too expensive and inefficient to make them usable. It was only in the era of space exploration and 1958, when the first satellite powered by photovoltaic energy was placed into orbit, that the technology made a giant leap forward.

Since then, technological advances have enabled us to use light to supply our towns and cities with electricity. This zero-carbon energy source is therefore one of the spearheads in the fight against global warming. It seems the ideal renewable energy.

An energy is renewable when it is based on a flow that renews itself. This is the case with sunshine. A few statistics are enough to bear this out:

Of course, all of this energy cannot be used directly. Only part of it reaches the Earth, which is not entirely covered with solar panels. Nevertheless, current technological advances are making this source of energy increasingly easy to transform into electricity. 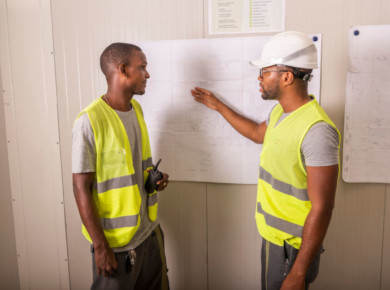 Albioma, a driver of local economic and social development