From Overseas France to Brazil:
a growth model serving the energy transition

Albioma operates thermal power plants using biomass as fuel in Overseas France, Mauritius and Brazil. During the sugar campaigns, these facilities are powered by burning bagasse, a residue of sugar cane, to produce steam and electricity. This unique model is based on a tripartite partnership between Albioma, the electricity distribution companies and the sugar companies who, in exchange for the bagasse, receive the steam necessary for their activity. It was implemented for the first time in 1992 at the Bois-Rouge sugar refinery in Réunion Island, before developing rapidly over the following years. New facilities were commissioned in Réunion Island, Guadeloupe and Martinique, each time helping to make the most of a renewable resource produced locally. 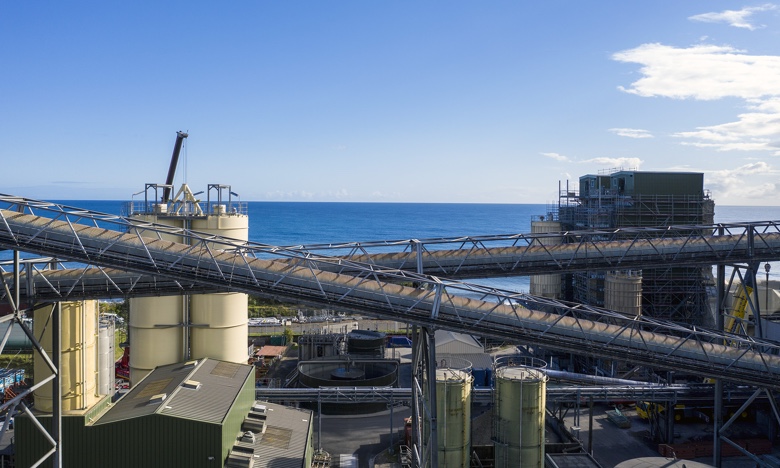 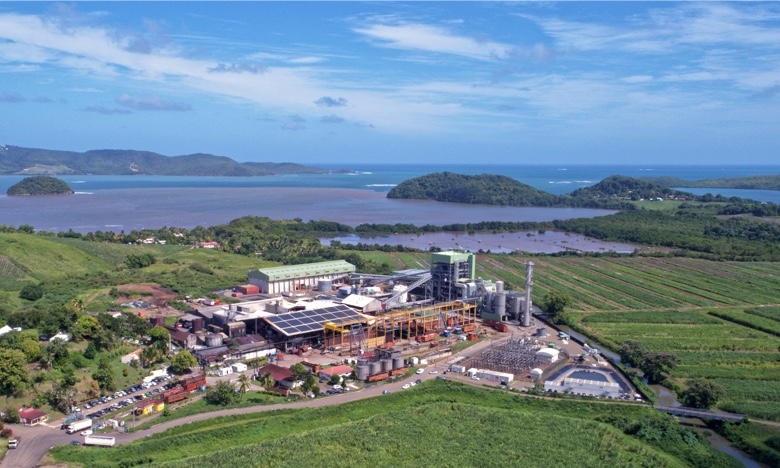 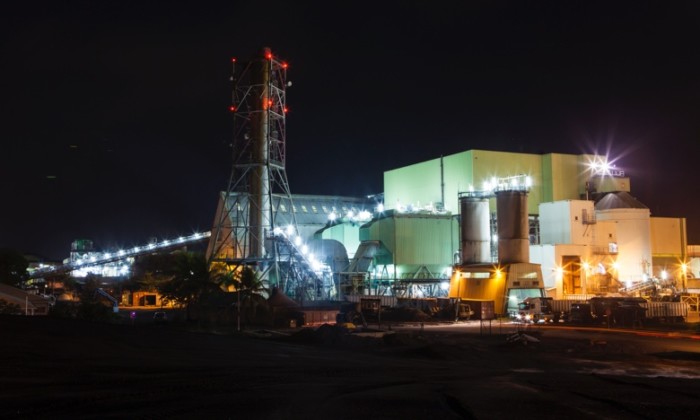 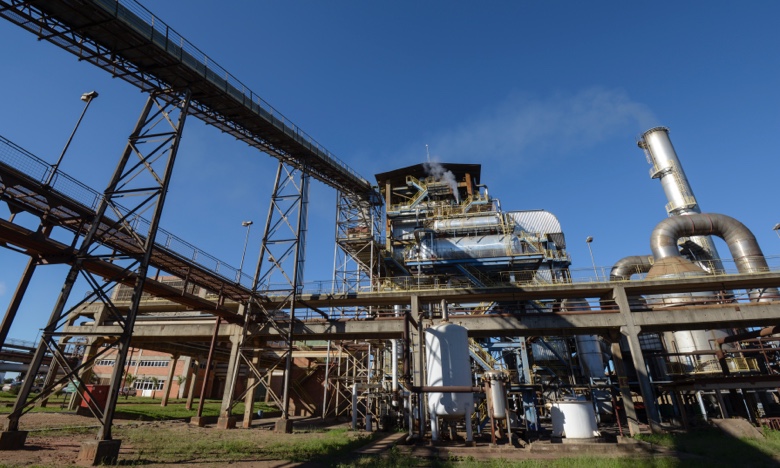 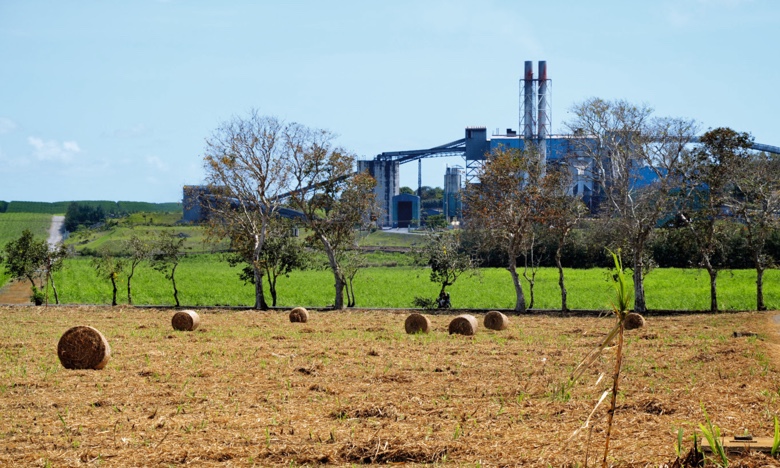 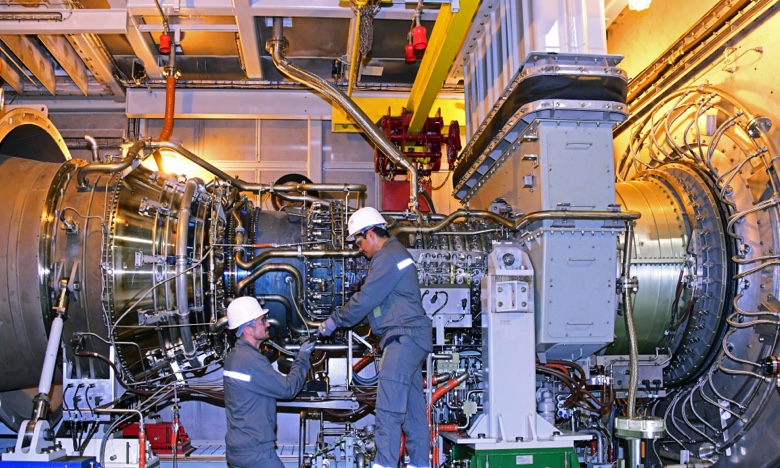 Combustion turbine at the Saint-Pierre power plant in Réunion Island

At the same time, Albioma aimed very early on to expand its international activities by focusing on regions with growing energy needs and sources of biomass that could be recovered. Initially, the Group successfully established itself in Mauritius, where the Terragen thermal biomass power plant was commissioned in 2000, the Saint-Aubin plant in 2005 and the Savannah plant in 2007. A new stage, on another continent, was reached in 2014 with the takeover of the Rio Pardo power plant in Brazil. As the world’s largest sugar producer, this country is a major outlet for Albioma’s thermal activity, especially since sugar campaigns last longer than elsewhere — nearly nine months of the year. The power plants can therefore operate with bagasse all year long, provided that the necessary quantities have been stored, while achieving better yields through the implementation of technical solutions designed to optimise existing installations.

Since 2014, Albioma has strengthened its position as a renewable energy producer in Brazil by taking over the existing Rio Pardo, Codora and Esplanada power plants. Pursuing its investments in this buoyant market, in 2016 the Group announced the signing of a cooperation agreement with Vale do Paraná, one of its sugar partners, for the construction of a new 100% biomass cogeneration unit in the state of São Paulo. With an installed capacity of 48 MW, the future plant will be commissioned in 2021 and should provide 120 GWh of electricity per year to the grid. 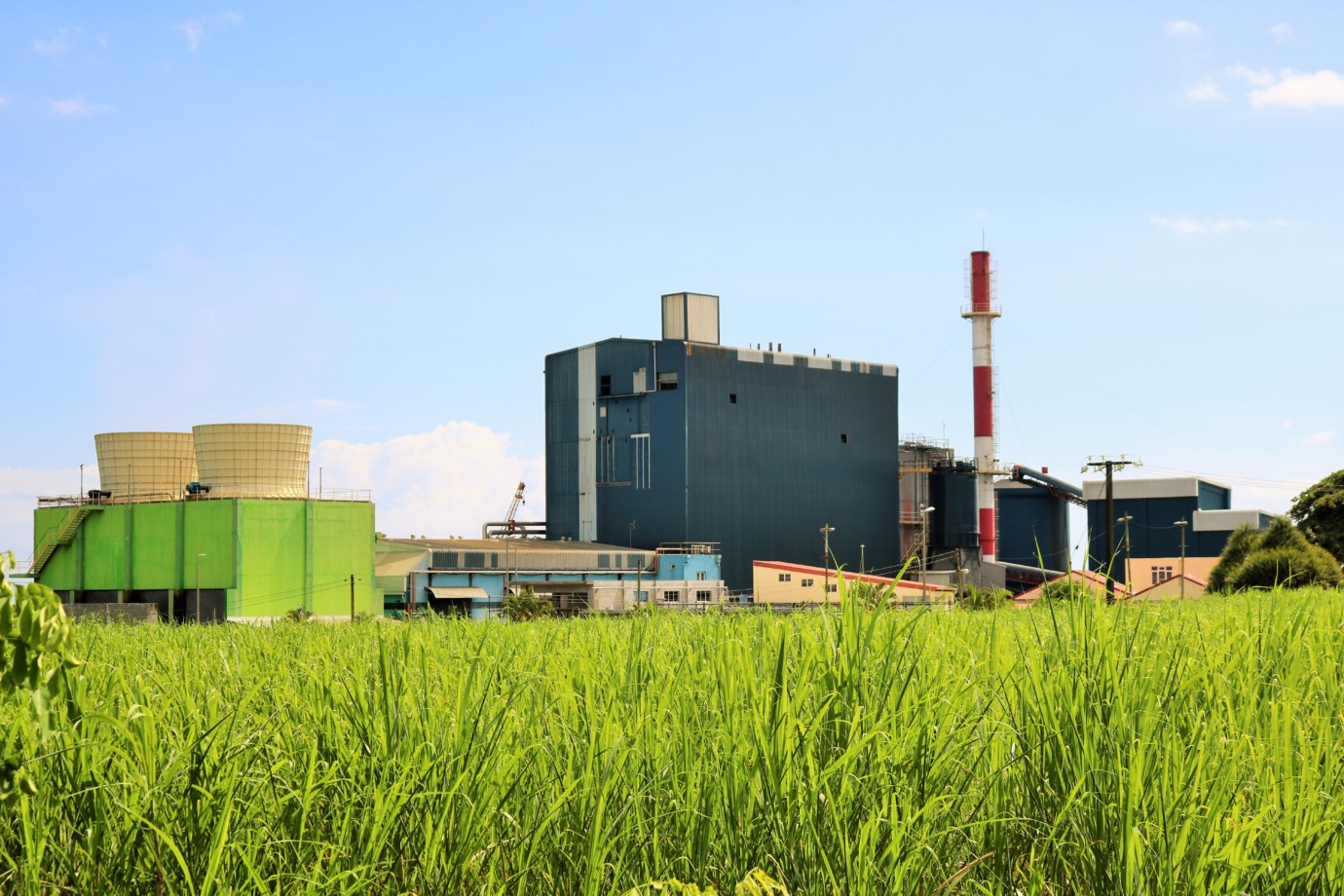 In the coming years, Albioma’s objective is to continue growing its thermal biomass business. To achieve this, the Group relies in particular on the expertise of its Development department. Its mission is to identify projects, evaluate their appeal and feasibility and, if the commercial approaches succeed, accompany their implementation. As Louis Decrop, Chief Operating Officer of Albioma, points out: “Before committing to a region, we study the electricity needs, the share of biomass available on-site and the other existing means of production to ensure that our model will bring real added value and be deployed under the best conditions.” 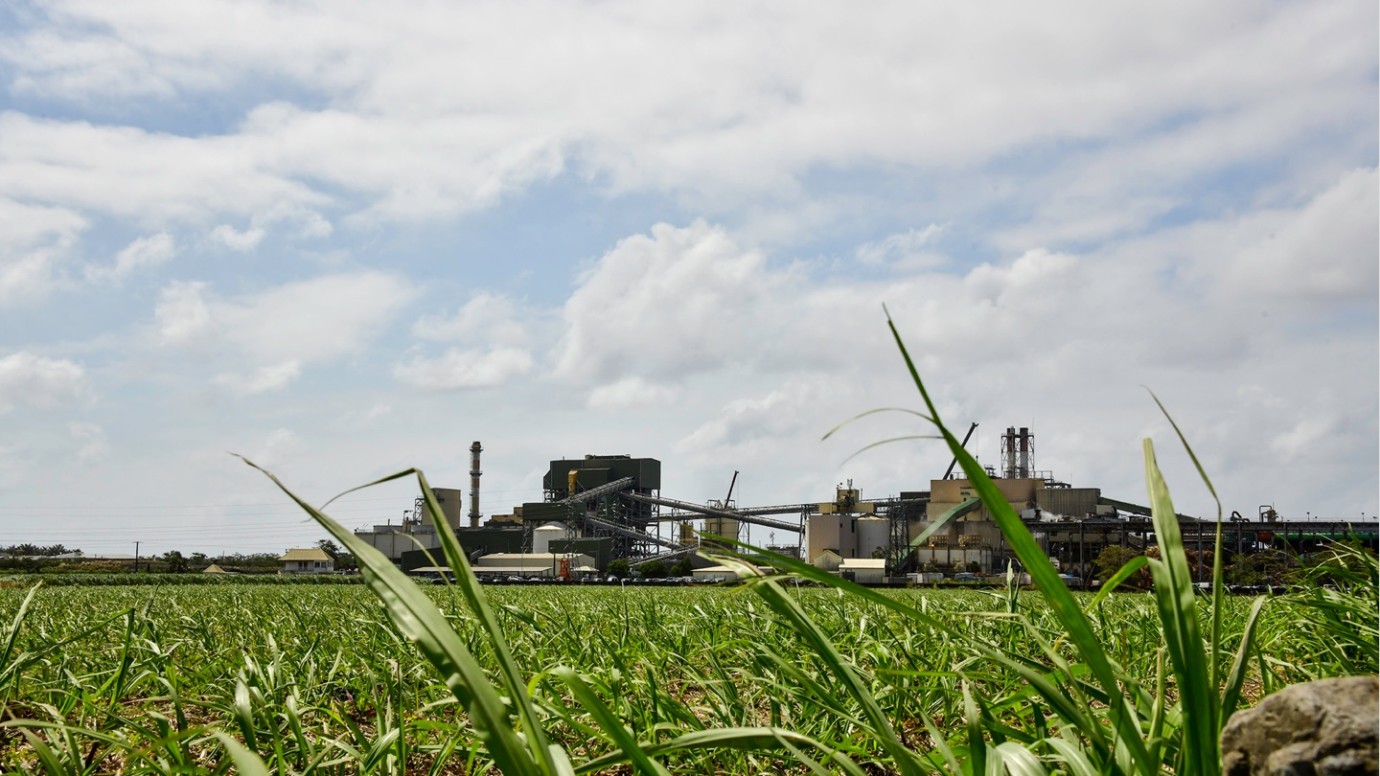 Between development prospects and strengthening the business

Taking these criteria into account, Albioma’s short-term strategy is to pursue its international development, including in the sugar-producing countries of Central America and South-East Asia. Projects to acquire facilities and for the construction of new plants are therefore being explored in a number of areas where local biomass sources are both abundant and diverse. Beyond these development prospects, the Group is working to strengthen its business in regions where it is already present: “Whenever we think we have exhausted our development opportunities in Overseas France, new projects are born such as the Saint-Pierre turbine commissioned in early 2019 in Reunion Island,” adds Louis Decrop.

The same dynamic is evident in Albioma’s photovoltaic activities. For example, the Group commissioned the Port Ouest plant in Reunion Island in February 2019, the Sainte-Rose plant in Guadeloupe in June 2019, while in Mayotte a new project with 7.4 MW of storage is planned for the beginning of 2021. In mainland France, it has also strengthened its position in the solar energy market by acquiring Eneco France last December. Now known as Albioma Solar France, the subsidiary is pursuing its development. All these projects are elements of growth for the Group while helping to accelerate the energy transition of the territories!